a writer and editor who
likes words and people

The voice and range of SkinHealth Magazine make it one of my favorite publications to write for. The magazine launched a few years ago in the UK and almost instantly gained a large and enthusiastic base, due (in my opinion) to its unique blend of skincare, general physical health and mental wellbeing articles. It's a bit sassy and funny, with educational content and a really striking aesthetic. Below are pieces I've written for recent issues. While this is a print magazine, you can also read the current version and previous versions in their entirety online. 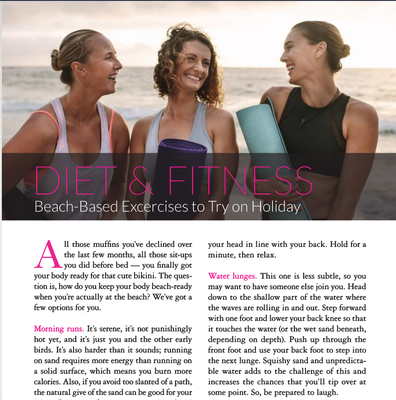 Beachy Exercises to Try on Holiday

All those muffins you’ve declined over the last few months, all those sit-ups you did before bed — you finally got your body ready for that cute bikini. The question is, how do you keep your body beach-ready when you’re actually at the beach? We’ve got a few answers for you. 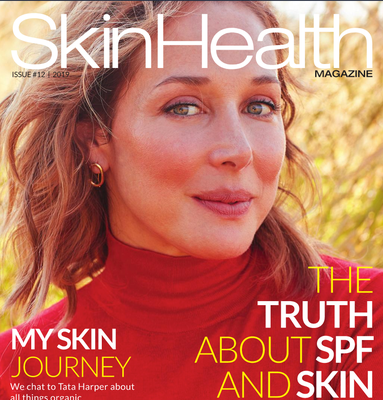 You may have heard people say it takes 21 days to form (or break) a new habit, but a definitive study by Phillippa Lally at University College London found it actually takes months for a new habit to stick. That’s a long time to maintain willpower. 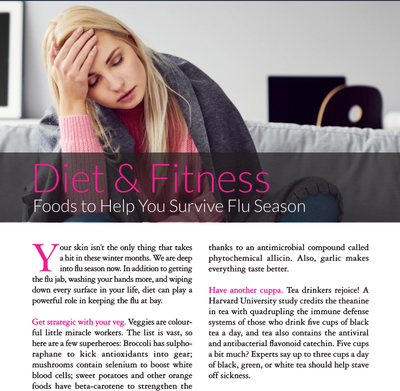 Your skin isn’t the only thing that takes a hit in these winter months. We are deep into flu season now. In addition to getting the flu jab, washing your hands more, and wiping down every surface in your life, diet can play a powerful role in keeping the flu at bay. 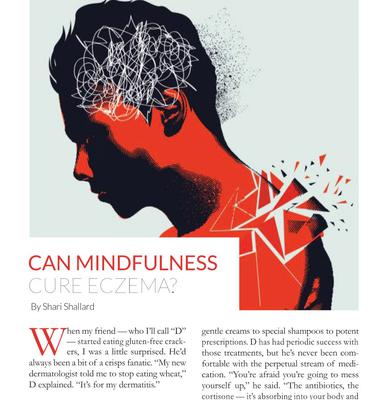 When my friend started eating gluten-free crackers, I was a little surprised. He'd always been a bit of a crisps fanatic. "My new dermatologist told me to stop eating wheat," he explained. "It's for my dermatitis." 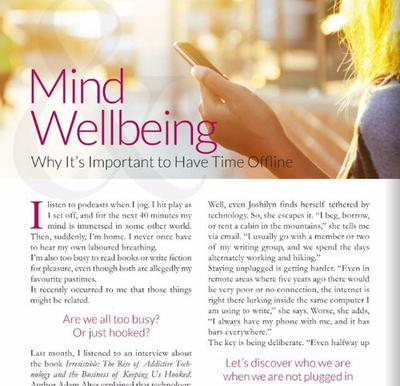 Why It's Important to Have Time Offline

I was standing two miles from my house and couldn't tell you how I got there. Kind of like a drunk driver. 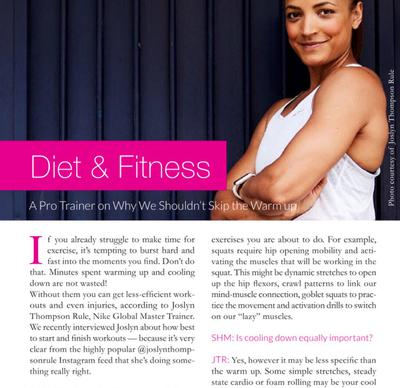 Joslyn Thompson Rule on Why We Shouldn't Skip the Warmup 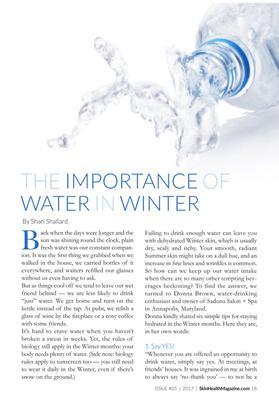 The Importance of Water in Winter 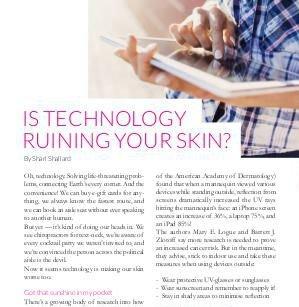 Is Technology Ruining Your Skin?

Technology. Solving life-threatening problems, connecting Earth’s every corner. We can buy e-gift cards for anything, we always know the fastest route, and we can book an aisle seat without ever speaking to another human. But yet — we see chiropractors for text-neck, we’re aware of every cocktail party we weren’t invited to. Now it seems technology is making our skin worse too. 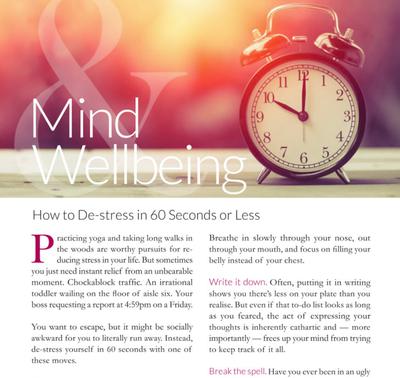 How to De-Stress in 60 Seconds or Less

Practicing yoga and taking long walks in the woods are worthy pursuits for reducing stress in your life. But sometimes you just need instant relief from an unbearable moment. 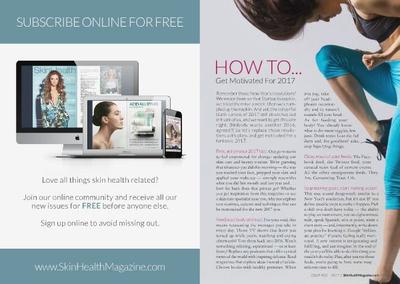 Remember those New Year’s resolutions? We wrote them on that Starbucks napkin, we tried them for a week, we crumpled up the napkin. And yet, the colorful blank canvas of 2017 still stretches out in front of us, and we want to get this one right. (Nobody wants another 2016, agreed?) So let’s replace those resolutions with plans, and get motivated for a fantastic 2017. 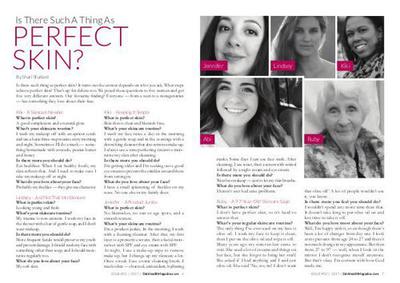 Is There Such Thing As Perfect Skin?

Is there such thing as perfect skin? It turns out the answer depends on who you ask. What steps achieve perfect skin? That’s up for debate too. We posed these questions to five women and got five very different answers. Our favorite finding? Everyone — from a teen to a nonagenarian — has something they love about their face. 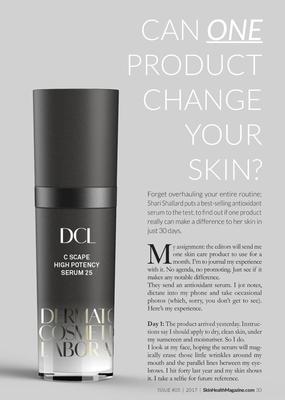 Can One Product Change Your Skin?

The time *I* tried out a product. The absence of before and after photos is not an oversight. 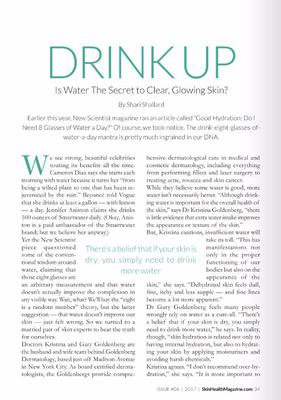 New Scientist mag recently questioned whether we really need those eight glasses of water a day. Wait, what? 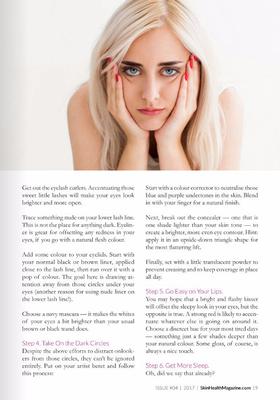 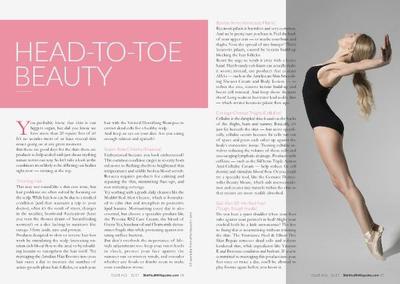 You probably know that skin is our biggest organ, but did you know we have more than 20 square feet of it? It’s no wonder most of us have several skin issues going on at any given moment. But these are good days for skin: there are products to help us deal with just about anything nature tosses our way.
Close ✕